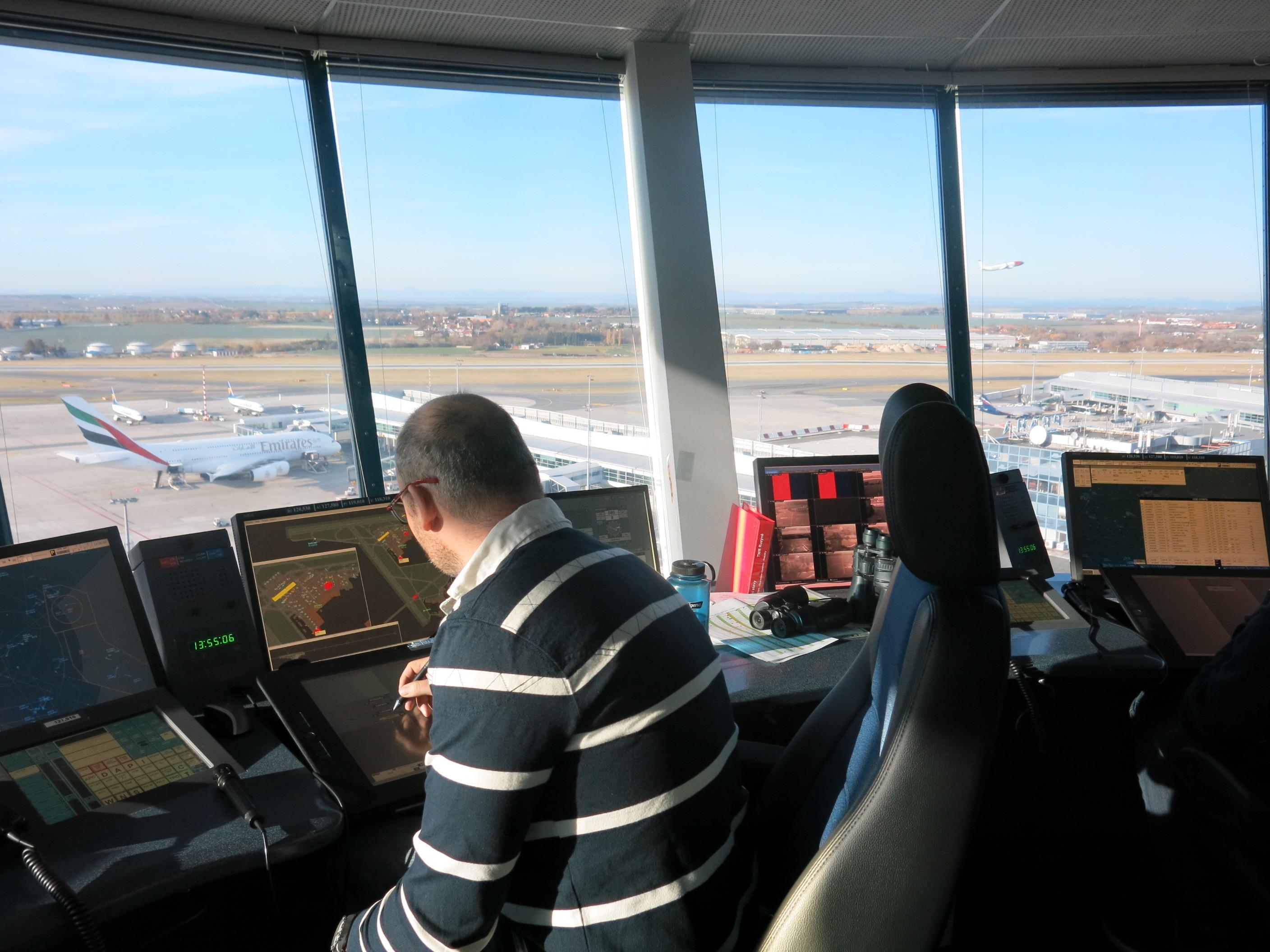 The last meeting of the ICAS group (International Cooperation on Airport
Surveillance) was hosted by ERA company in Prague. The ICAS organization aims at providing a forum for industrial professionals in surveillance technologies from all over the world. It brings together project managers, engineers and air traffic and apron controllers to meet and discuss A-SMGCS issues. ERA (a member of the OMNIPOL group) as a major player in the community of ATM surveillance sent several of its experts including Jakub Thomas, the head of ERA Sales, and Marek Náhlík from ERA’s Slovak subsidiary R-SYS, who lectured on ERIS by ERA – the system for ASMGC-S for medium size airports.
A major part of the second day program involved a professional tour to Prague airport kindly provided by the Czech ANSP. The visitors had the
possibility to visit the Control Tower, test TWR and Technical Room for a close look at the technologies and procedures used by Czech ATM controllers.